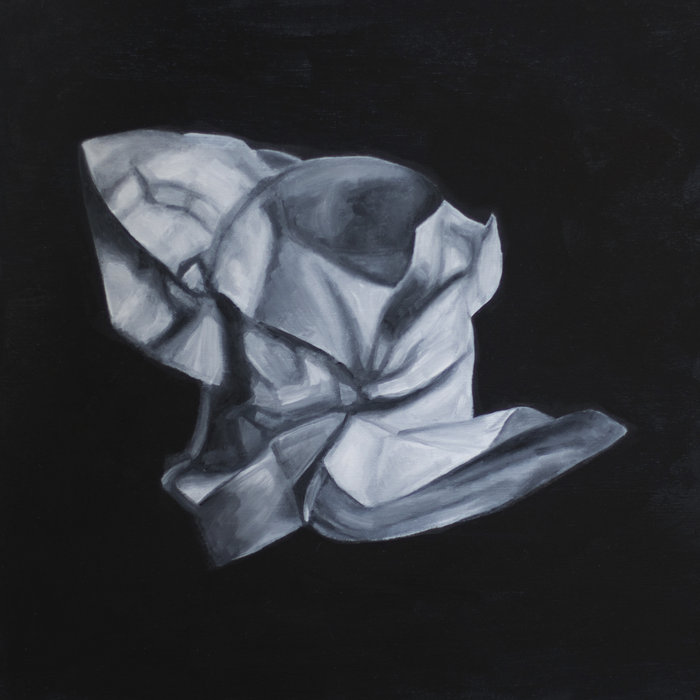 Bands split. It’s getting harder to find someone who can fix your turntable, and it’s almost impossible to play a tape on a new car. Bands split and sometimes it’s hard to understand if it was really worth to get to that end…And for a while you feel lost and it’s difficult to put everything in its right place. Sometimes bands split because they said all they had to say. When we are lucky we are left with a story sewn on ourselves; a story made of records, and pictures, and smoke drenched t-shirts. It’s almost never a perfect story, but it’s important nonetheless. A story made of words and music which is as well what we’re made of. Christina Riley grew up listening to Hole, The Breeders and Built to Spill; or at least that’s the feeling you get from the first stroke on her guitar or when she starts singing. When she met drummer Clara Nieto it felt like everything fell into place, and together with bassist Brian Dela Cruz and guitarist Joshua Vazquez (who joined the band in 2015) they released four albums and a bunch of split tapes, 7″, and singles; Californian indie-rock able to show a captivating and bitter-sweet indie-pop sensibility. 02/18/17 is the date of the band’s last show in Santa Ana, CA. They were planning to record the new album shortly after that date but things changed and the band broke up. Some of those new songs are captured into this tape. That date marks the end of Burnt Palms as a band. But their story, with these restless, rough and melancholic songs, will stay with us.

We Were Never Being Boring Collective San Francisco, California

Bandcamp Daily  your guide to the world of Bandcamp