by Brothers In Law 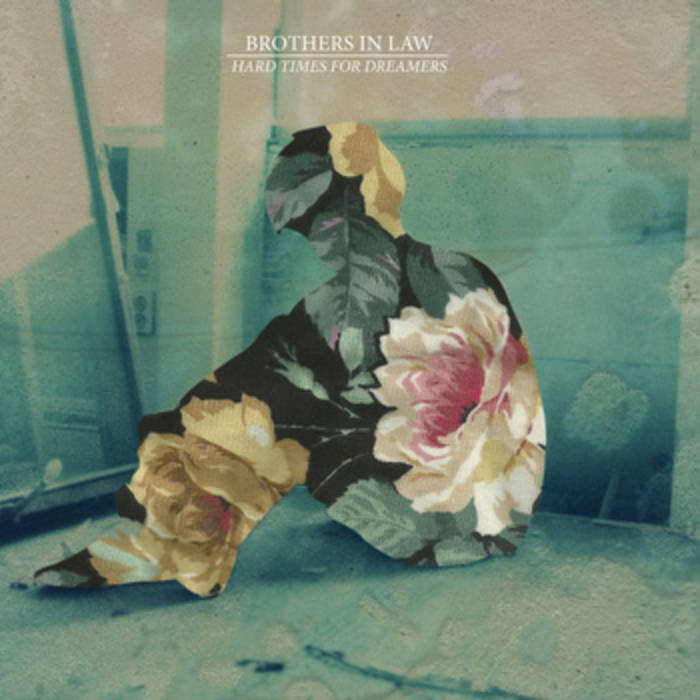 An album can be presented as a passage from a biography, talking about who wrote and recorded it. Brothers In Law, for example, is a band from Pesaro, active since 2011, who has released a couple of EPs. And so on. Or, when discussing an album, you can describe the sounds, the references, the influences. For example, in Brothers In Law’s new album, vivid guitars and electric reverbs revive certain British post-punk from the 80s, in addition to that indie-pop feeling that was later passed down and filtered by labels like Captured Tracks. You should now list some other label and band names more or less known, recognized models and so on.
But the fact is that sometimes it is not enough to talk this way about a new release. Sometimes, simply listening to the flow of some songs, you realize that an album is also something different. Something much stronger, and perhaps simpler. "Hard Times For Dreamers" is one of those albums that keeps a sum greater than the collection of its parts. In a very natural and instinctive way, Brothers In Law override the sterility of a press release, take control of the sound and become their own musical heroes. "Hard Times For Dreamers," with lyrics that discuss normal things like the suburbs, falling in love, and disappointments, also tells the story of a band that goes through these “hard times," folds them, and goes straight for the dreams they have always had inside.

We Were Never Being Boring Collective San Francisco, California

Bandcamp Daily  your guide to the world of Bandcamp